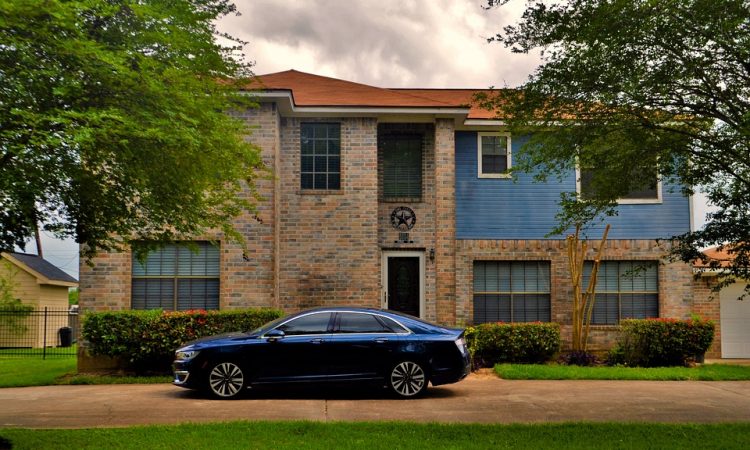 There are some rare moments in history which go on to define and shape the subsequent pop-culture that develops, often going on to define entire paradigms which can be recognized throughout the world as well. One of these watershed moments was indeed the coining and definition of the phrase, “The American Dream.” In many respects the American dream which was established a few decades ago now still resonates throughout the world as something of a standard to aspire to in terms of how normal, everyday life should be.

The problem with that though is that chasing the so-called American dream makes for somewhat of an idealistic mirage which will be hard to attain even in the case of it being chased by the most diligent, hardworking and fortunate of people among us. Never mind those of us who fall within the “acceptable bracket of diligence” – those of us who are happy to get by on average grades and are just as happy to contribute to the “development of the human race” only as much as we need to.

After all, everything pretty much just comes right back down to money, doesn’t it? When a big drug company backed by unlimited funding develops some miracle drug to cure diseases which plague humanity, they don’t do so as a “contribution to the development of humanity,” do they? They do it to line their pockets with as much money as they can, so if you want to target somebody with any form of judgment then it should be directed at these people, us “average lifers.”

In any case, the American dream as we’ve come to know it over the years is pretty much dead in the water. It’s time for a contemporary American dream to dominate our thought processes and make for something to aspire to. Back in the days when the original American dream was every bit as viable as its justification for existence, the average man on the street who was willing to give mere survival a shot actually had that chance to not only survive, but thrive too if they tried a little harder than the average person would.

Think about it – if you were searching for a job and you didn’t have the best grades, or in fact even if you might not have studied further after finishing your basic schooling, you could gain some skills as part of some in-job training and, on the remuneration you get from the job you subsequently got, you could basically afford the American dream and a little bit more.

The contemporary American dream though is one which has us just seeking freedom and freedom exists in many different forms. For example, I want to be able to make use of the legal firm of my choosing should something happen to me and I want the best legal representation at the best price, so I should be free to consult with Groth & Associates for example instead of being limited to the law firm the company I work for essentially forces us to use, as per the bulk business agreement between them which is a mainstay of many contemporary business-to-business structures these days.

The contemporary American dream is a pursuit of freedom from a system which essentially enslaves us in the name of chasing a better life or merely surviving.