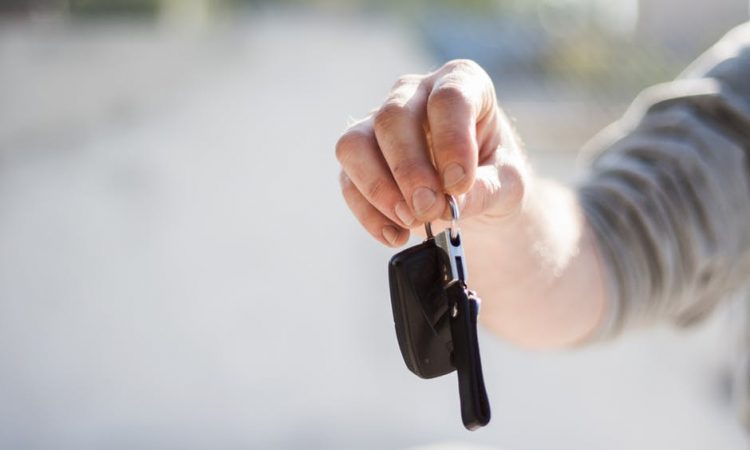 There are so many different issues homeowners face beyond signing on the dotted line and effectively assuming ownership of the property they sought to call home, some of which issues can be overwhelming for first-time homeowners. We’ll probably tackle them each in greater detail across the entire selection of the posts to be continuously published here, but in this particular post I’d like to bring your attention to the issues concerned with the Home Owners Association.

Naturally you’d probably want to join your HOA for a number of what may be some obvious reasons, such as the fact that it becomes a bit cheaper to take care of property maintenance realities like the security of your neighbourhood, overall cleanliness and neatness of the shared living environment, etc. As genuine as the reasons behind the formation of a Home Owners Association are however, it does make for somewhat of a political minefield ensuring the smooth running of a one of these.

If issues such as the entitlement that comes with one of the homeowners getting appointed as a chairperson or to management can be kept in check, then some other issues will likely flare up and disrupt the intended harmony amongst all members and sometimes these issues get so big that they seemingly appear not to have any solutions.

In the meantime the effects of those issues can account for some lasting consequences which become more and more difficult to resolve with the passage of time, such as something like the general property value of the houses in the area decreasing as a result of a few of the members not complying with the by-laws surrounding curb-appeal maintenance, for example. That isn’t even the half of it – things can get really hazy and complex to the point that there are some serious legal implications.

I mean imagine being held personally liable for some legal damages or losses suffered under your leadership as the appointed chairperson of your homeowners association, or just as a member who didn’t quite interpret their responsibilities accurately. What was meant to be a positive arrangement amongst home owners with a general common cause to make their environment a better and safer place could very quickly turn into a nightmare.

This has been happening for decades and is nothing new at all.

In some areas however the residents weren’t just going to sit around and resign to the apparent fact that some HOA issues are just too big to avoid altogether. The greater Phoenix area comes into focus as a good example of this development, with the best-known Phoenix HOA management companies accounting for the smooth running of any and all issues concerning home owners and the home owners associations they’re a part of.

This managed way of dealing with some of the serious home owners association issues is yet to be topped as the best approach, testimony to which effectiveness is the general oblivion contained in home owners located in the Phoenix area to some of the more serious issued faced by home owners in other areas who are part of their respective HOAs.