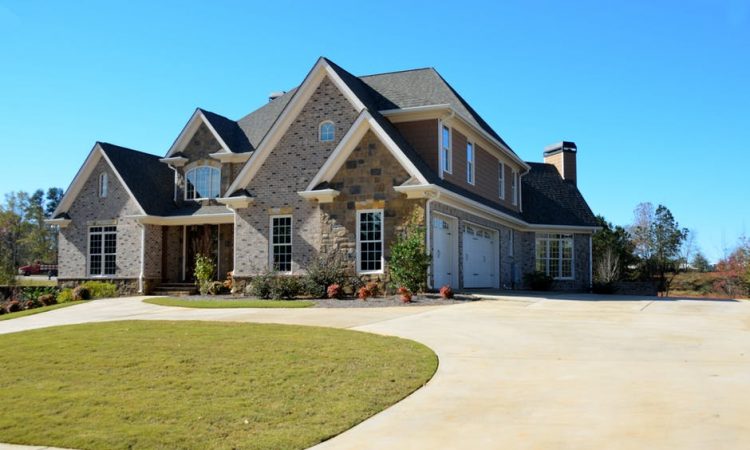 If I was to sum up the answer to the posed question in just one line then I’d simply put it down to one thing. Ultimately, it’s the demand which determines the price of property, something which is of course affected by the supply of properties as well. If you want to argue a little differently and in contrast to demand being the ultimate driver of property prices, then we can study cases of so many different markets as examples.

Supply is a piggy-back catalyst

It is indeed all about the demand – demand, demand, demand! Supply only comes into play as a piggy-back catalyst if there’s a demand in a specific market for property. It’s not like with most other industries where if there is a lot of supply then that automatically reduces the price. It’s all about demand and I cannot emphasise that enough.

This is precisely the reason why there are ghost towns in existence all over the world. Taking the typical ghost town as an example, would you not say that that’s the ultimate case of there being an oversupply of properties? Why are those properties not given away for free then since there’s clearly an oversupply? They retain their basic value because of demand. As soon as someone enquires about the price of a property located in a ghost town, its value is immediately invoked because someone shows an interest in it.

Stepping into the extremes

Okay, perhaps we’re going from one extreme to another one on the other end of the spectrum, so we’ll keep this train of extremes churning down the railway line.

Consider what is perhaps the most famous playground of the world’s wealthiest of the wealthy, the Principality of Monaco in the south of France. Many may argue that the insane property prices are driven up by the fact that many people want to have their permanent addresses over there as a result of the tax-free status of the country. This is true, but only succeeds in reinforcing the demand-factor.

The rich and famous want to park their money and protect it from being eroded by tax, so they need and want a permanent address in Monaco, in the form of a property and this is nothing but demand. It gets so crazy that people are willing to pay what is otherwise considered to be stupid money to get property that’s tiny compared to what the same amount of money could get them as soon as they cross the border into France.

That’s what we go on as real estate agents – we go on demand and nothing much else really.

Sure, demand may be caused by many other factors, such as how some automobile accident lawyers may identify a particular location to be ideal for their practice because of something like a high rate of car accidents in that region, but it still feeds back into demand. Many other incorporated professionals would want to fight it out for that same office space, such as insurance companies and even medical professionals.