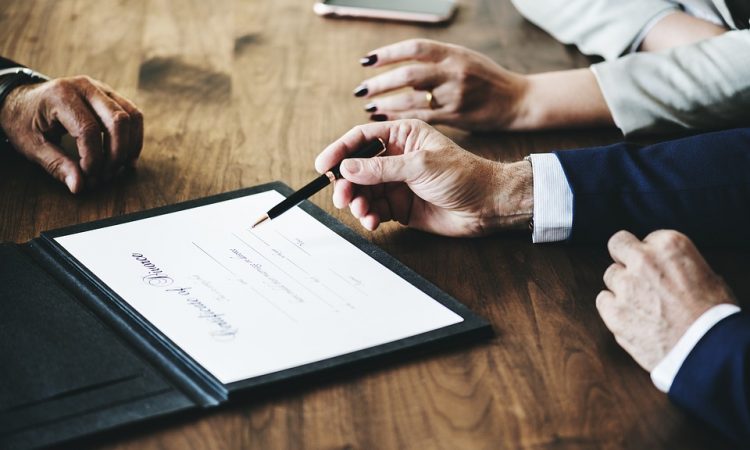 It saddens me quite a bit to witness just how much greed consumes the real estate industry, especially since in all honesty there are more than enough opportunities to go around. This wouldn’t be an issue or rather it would be less of an issue if it didn’t affect the industry a whole, putting consumers at a disadvantage as a result of all the added red-tape which arises.

There are many examples I can explore to shine a light on just how things are unnecessarily slowed down as a result of the greediness of many key players in the industry, but the one I’d like to focus on today is that of how realtors seem to have a field day during divorce proceedings. They endeavour to “create” what is seemingly an endless stream of scenarios in which the property to be split between the divorcing parties has its ownership status changed and of course at every step of the way some commission is charged. Basically these rogue estate agents do everything within the confines of the law to effectively bump up their commission and get paid at least twice as the property changes hands.

The usual course of action during divorce proceedings in principle dictates that the joint property is sold and the money generated thereof is split between the two parties and this seems to be the go-to action for eager realtors seeking to score some property sales commissions. This should be the last resort though and what should rather be implemented is an overall analysis of what the value of the joint estate amounts to and then the assets are to be split evenly or as per the stipulations forming part of the divorce proceedings.

No financially savvy individual actually wants to have to handle cold hard cash as part of their divorce proceedings unless they really have to, quite simply because transferring assets into their market-related cash value will ultimately mean that you in actual fact lose a bit of value. For example, if the house is worth a million dollars and it’s to be “split” between the two divorcing parties via its cash sale, the two parties won’t ultimately have exactly half a million dollars in each of their hands (or their bank accounts).

Things like transfer duties come into play and so many other costs which include the commission charged by the estate agent as well.

On the other hand if let’s say one of the two parties would be happy to give the house up as part of the sharing of the net value of the assets, then the value of the property remains at the one million dollar level as per the example.

So it’s much better to share the ownership of the assets without first having to sell them off, but for that you would probably need to rope in the services of an Appleton Divorce Lawyer to handle the proceedings for the both of you, if you live in that area of course.