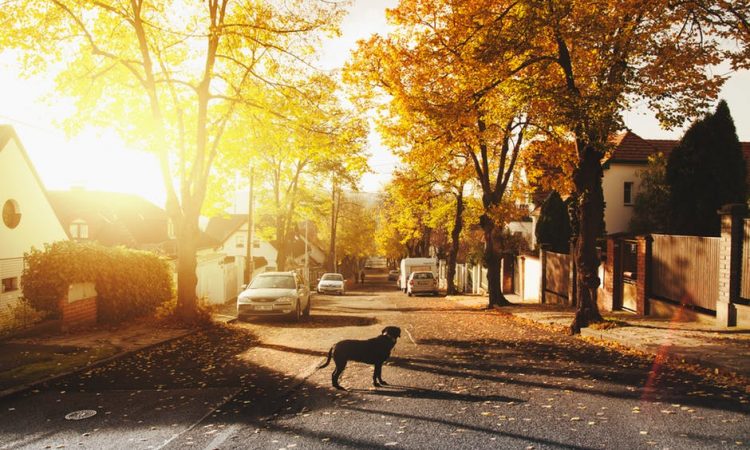 The short answer is yes, but naturally anyone who is even asking this question has some very real concerns which are to be addressed, especially in consideration of the added costs joining a Homeowners’ Association (H.A.) would come with, so too the added administration which comes with what can feel like slightly restrictive compliance requirements. So, should you really join your Homeowners’ Association?

The advantages of joining your Homeowners’ Association

Ordinarily, the entire aim of a Homeowners’ Association is to maintain the general feel of the environment each homeowner who went on to purchase a property in that specific area originally bought it for. For example, if you were sold on moving to a specific neighborhood based on how quiet and peaceful it is, maintaining that peace and quiet would be one of the key responsibilities of that neighborhood’s Homeowners’ Association. So by joining you’d in a sense be chipping in with your designated bit of the required resources to enforce those ideals forming part of the neighborhood.

So yes, there is a monetary commitment involved, but think of it as more like paying tax and subsequently having that tax go towards the maintenance of your living environment to the tune of what drew you to that environment in the first place.

Additionally, being part of a Homeowners’ Association can come in handy if that association’s affairs are handled with integrity and a bit of a surplus begins to accumulate. For example, a year-end party could be thrown with all the monies collected if a good chunk of those monies remained unused as a result of there not being any need for their use. That’s just an example because the money can indeed be used in many other more constructive ways, such as perhaps getting a neighborhood watch set up, disbursing the funds to help each homeowner with property maintenance, etc.

The disadvantages of joining your Homeowners’ Association

As far as the disadvantages of joining your Homeowners’ Association go, for the most part it’s a combination of the associated costs and an induction of a rather uneasy feeling of giving up a fair bit of control. The annual H.A. fee could very well leave you feeling like it’s too expensive for the supposed value you are to be getting out of it, while anybody who essentially buys a property wants to maintain full control over what they do with their castle.

Give it a trial-run

The best approach to take would be to give it a trial-run, for a period of at least a year. If it works out better than what it would sans your membership to the H.A., then the proof is in the pudding for you to keep being a part of your H.A. and benefiting from it.