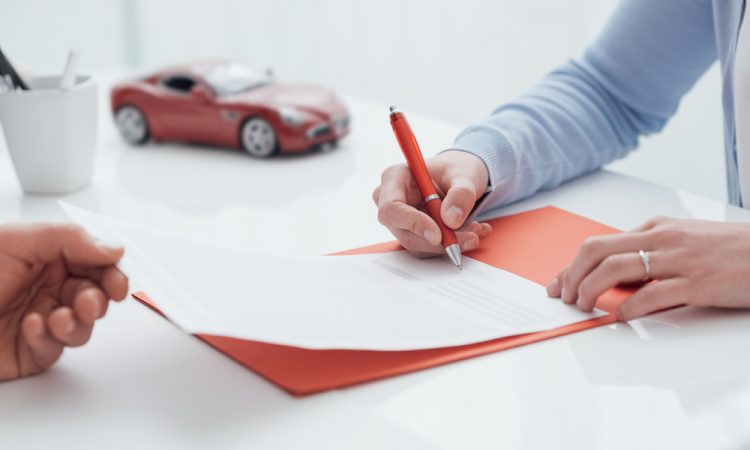 Ordinarily, when someone looks to rent a property to call their temporary home, it’s because they can’t quite afford to buy one outright. Now, not affording something doesn’t necessarily mean that you don’t qualify for the financing of it, so it doesn’t mean you’re broke and have no means at all with which to buy your own property. What it can mean is that currently it just doesn’t make for the best financial sense to take up that kind of commitment, so renting makes sense instead.

However, for someone who is renting a property, be it the entire property or a room in an apartment maybe, they think that all they have to do is pay their rent and everything is covered. Not true.

Renter’s insurance is an issue of great importance which is often overlooked as a result of the false sense of security a typical tenant has in their knowledge that the owner of the property is responsible for just about everything. Yes, the owner is responsible for everything other than your own belongings which you would naturally bring with you when you move into the property.

Renters insurance in its most basic of forms would offer coverage for your personal belongings as the tenant occupying the rented space, which implies that the protection is against events such as theft and what natural disasters and other events would cause in damages to your possessions.

For the most part any insurance policy which has anything to do with household goods is about offering financial protection for loss or damage to physical objects, i.e. the property itself and the contents it houses, but there is a special type of coverage which could form part of the whole equation and that is injury liability coverage.

Injury liability coverage as part of a renter’s insurance policy is not very common, but it is a growing commonality in recent times due to a growing number of renters whose rented space doubles up as their place of work as well, this of course in addition to being their place of residence. Injury liability coverage would then offer financial coverage for mishaps such as injuries or even deaths suffered on the premises, at the very least offering legal coverage which essentially exempts the various parties appropriately.

So either way, renter’s insurance is definitely an important aspect of one’s financial planning to take very seriously.