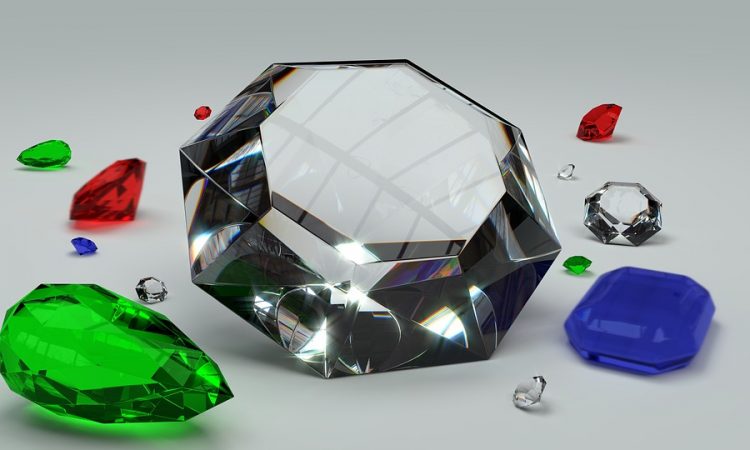 It has often been said that money makes the world go round. And there’s a lot of truth to the idea. Money isn’t just an abstract idea of wealth. It’s also a measure of our ability to enact change in the world. Money opens doors, finances change and allows us a chance to really better ourselves and the world around us. And, of course, there’s the potential to use it for rest and relaxation.

It’s little wonder then that people are constantly trying to increase their overall net worth. Hard work on the job can produce income at a steady rate. And there’s certainly a lot to be said about stable and predictable income. But that income is also going to waste in a certain sense if it’s not being leveraged as a tool.

The earlier statement about money being a tool to enact change applies to everything. It even applies to making more money. Careful investment of one’s steady income can result in a much greater overall income later down the road.

Considering stability and payoffs when investing

Of course, there’s a balancing act when it comes to investment. Absolute certain investments tend to have smaller overall returns. And, of course, the inverse is true for dynamic and risky investments.

The return can be great, but so is the risk. That’s why it’s usually best to look for a middle road. Something that’s popular enough to be in the public eye, but something which people have a tendency to talk about more than act upon. For a lot of people, the answer is Precious Metals. It’s a topic that should be familiar to most people. It tends to come up in conversation, within the media, and in any number of situations. But it’s important to consider that one often hears discussion of it more often than he’ll see it in action. This is an important point of investment. It’s popular enough to provide a high level of security, but one can still be ensured of a small enough market to create significant long-term profit.

The importance of investment

Before further consideration of precious metals, it’s important to consider the nature of investment as a whole. Most of our earliest memories of holidays center around gifts. Almost right from the cradle we’re indoctrinated by an idea of immediate returns. We expect big things right at this very moment. That mode of thinking can work in childhood. But it is, in fact, a childish way of thinking. Your parents were able to afford those gifts because they put thought into their finances. And as an adult, it’s now your time to build upon that example.

The main difference is that you’re not just planning for a child’s gifts. You’re planning on returns that will create years or even decades of happiness in your own life. This is how to really be smart with your money. Careful investment means that you’re working toward, not just one, but all of your financial goals.

The strength of precious metals as an investment opportunity

One of the biggest reasons to invest in precious metals comes down to the inherent instability of any economic system. They’re usually based on agreement and discussion among politicians. And this means that when the political system becomes overly volatile, the market can go that route as well. Meanwhile, precious metals are recognized almost anywhere on Earth. Even the general value of precious metals tends to remain constant as someone travels from country to country. It’s only time itself that tends to change the overall value of precious metal. And history shows that this tends to make it increase rather than decrease in value.

The only real downside comes from having all of one’s eggs in a single basket. It’s not a good idea to have everything in a single economic system. One needs versatility and agility within the financial sector. You should be able to move quickly with fully liquid funds. But you should also have investments, such as precious metal, which can be seen as a more long-term resource.

Every handful of years, people note the increased value of precious metals. And this brings up an important point for any type of investment. You should always leverage your resources in a way that helps you move toward an end goal. Investing in precious metals is one way. But you should also try to branch out and diversify in other ways as well. Again, remember the saying about keeping all your eggs in one basket. Multiple investments that are both stable and profitable can pay out tremendously over time. And it can prove a financial bedrock on which you can build something amazing.