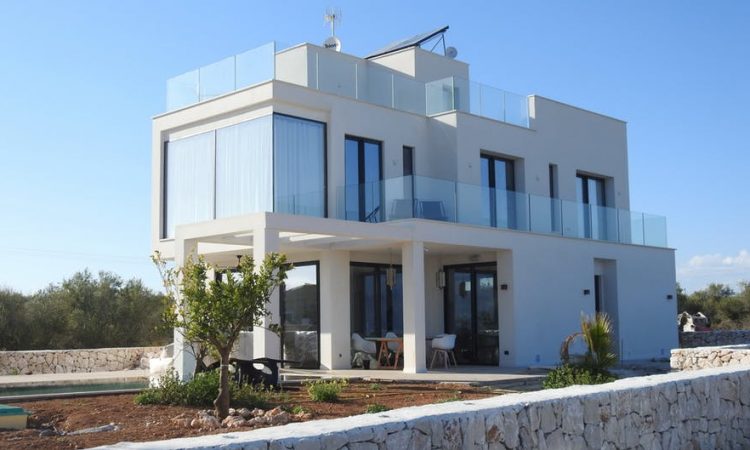 Although the main focus of this blog is centred on the real estate industry and those industries which are immediately associated with it, if we look at the bigger-picture then we’ll realise that ultimately even real estate falls into the selection of elements which come together to make up the bigger picture that is the financial industry, which in turn probably falls into the legal industry. So every now and again the advice I publish will assume more of the form of financial advice as opposed to explicitly focusing on real estate and the property industry.

On the agenda today is how real estate epitomises the need and the importance of credit (and subsequently debt) with the exploration of how slowly construction projects would have gone, if at all, without the ability of their developers to access credit.

As much as debt is generally viewed as something negative to avoid or “get out of,” the real estate industry demonstrates the need for it and just how important it can prove to be. It’s as simple as considering how many homeowners there would be in existence if there was no such as thing as a mortgage of bond as a means through which to access what is effectively a huge loan to be paid back over a considerable amount of time. For many people this would be the biggest loan of their entire lives and effectively the biggest investment of their ongoing time and future earnings they will ever make.

If you weren’t able to get a loan from the bank to purchase a property you identified as one which you want to live in and make your home, you wouldn’t be able to do so without access to credit. You would have to work very hard for a very long time if you were trying to save up to buy a house cash or have one built from scratch paying for it out of pocket and that reveals itself to be somewhat of an impossible task in any case because as time goes by while you would be trying to save up for your house, you’d still need to live somewhere and so you’d likely be paying rent.

You’d effectively be wasting money  in that you’d be using the money you could rather have been using to pay off a house you’re living in on a property you’re never going to own. It’s the ideal setup to pay a monthly fee on something which you’re eventually going to own, so that’s where things become clear as to why debt can be so important.

It’s so important that there is an entire industry forming around associated processes, such as working out what credit score is needed to rent an apartment. It’s very close to the credit score you’ll need to buy the property you want to live in, perhaps a little less because there is less risk involved in the case of defaulting for some or other reason.

Otherwise real estate really is the epitome of the importance of credit and debt.