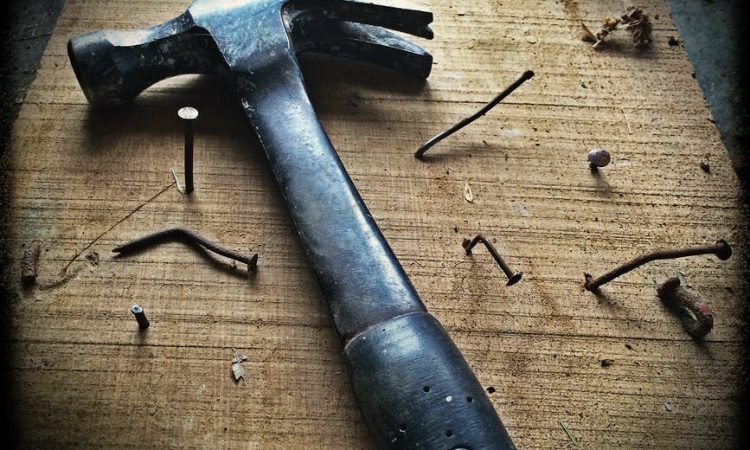 Based solely on my less-than-traditional, unconventional approach to the real estate business, I think it’s safe to say that I’m not the typical real estate agent. It was never about trying to be some sort of renegade or anything of the sort, but rather just seeking to bring the two sides of the real estate industry together. I mean to be quite honest, there still exists a bit of a feeling amongst buyers that the realtors are the parties in this relationship who get more value out of every deal.

So, as much as I wouldn’t go as far as far as proclaiming to be a martyr of the paradigm shift, along the on-going journey I’ve been introduced to a range of careers and opportunities which exist as part of the real estate industry, some of which one wouldn’t normally associate explicitly with real estate. Software development is an example of one such industry which can more than function on its own (it thrives, in fact) and yet it does indeed form one of these industries which make for a spill-over career of the real estate industry.

IT Programming in Real Estate

When you visit the offices of an estate agent, the typical office setting would be centered on their use of a computer, whether they’re searching for a property to match your specifications or indeed if they’re putting together the paperwork which is to be printed and signed by you to make your purchase official. That would entail the use of some internal applications, granted many of which could very well be open source or freely available, but the point is IT programming is very much a part of the core operation of the real estate industry.

Things get a lot more interesting when one starts to think about applications such as those which use virtual reality to model visual, 3-D designs of something like a house someone wants to build from the ground-up, or indeed a house they may want to remodel.

Imagine just how comfortable someone would be in their job if they oversaw the maintenance of a block of apartments for example, employing a team of tradesmen who complete jobs such as those of fixing the plumbing, sorting out the electronics and perhaps even taking care of the gardening. These are but just a few of the many skilled trades which form a big part of the real estate industry, making for spill-over careers to consider getting into if buying and selling houses is not quite something you want to concern yourself with.